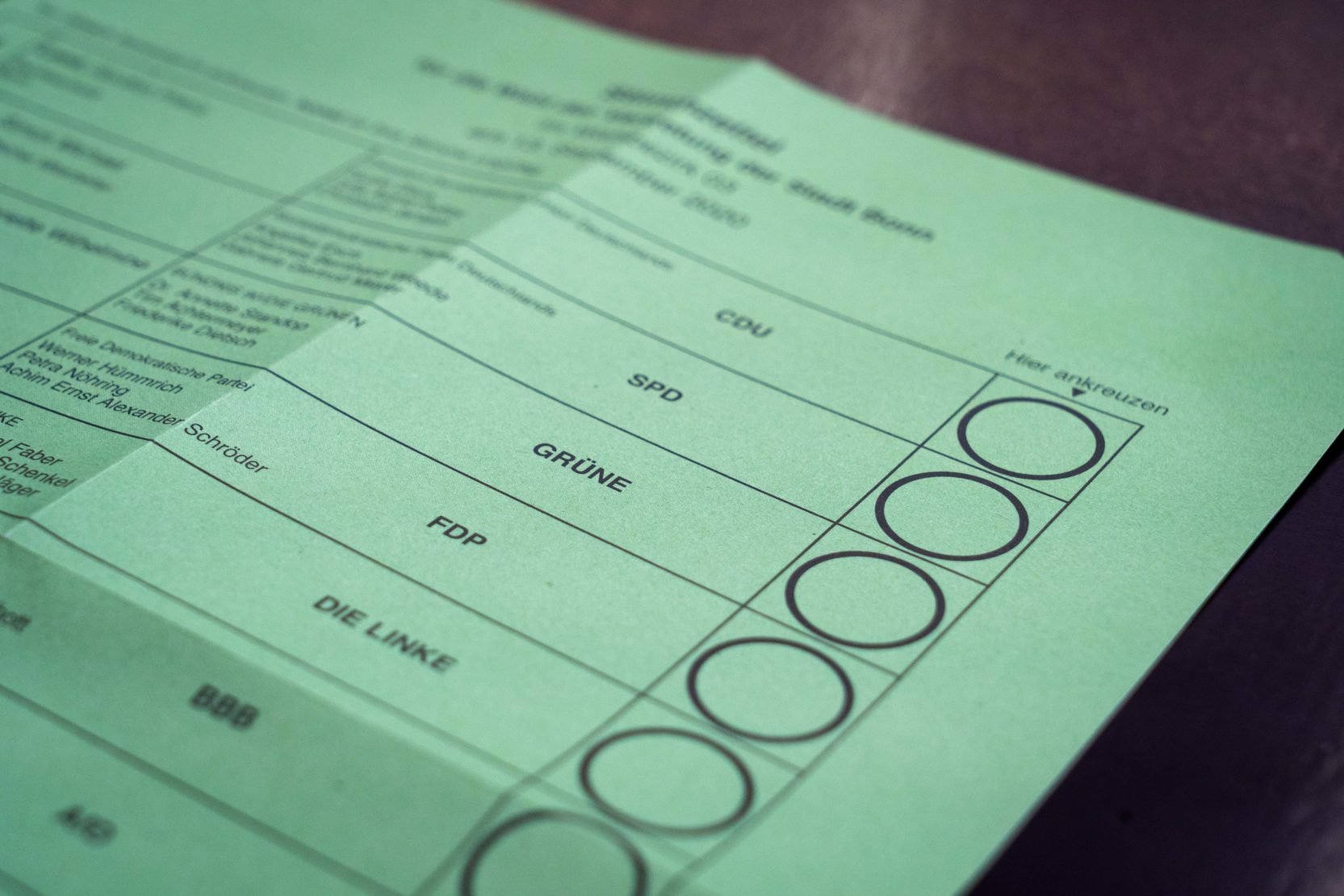 Photo by Mika Baumeister on Unsplash

According to an estimate from the Center for Responsive Politics, the cost of all elections this cycle reached more than 14 billion dollars!  Making 2020 the most expensive election in U.S. history; remarkable considering we have been fighting COVID-19 all year.

In the 2016 election cycle,  the cost reached 6.8 billion, while the 2012 election came in around 6 billion.  Essentially, both years came in about half of the cost for the 2020 election.

Where does the money go?
Like a business, campaigns spend money on expenses that are ordinary and necessary to conduct the campaign.  Some common expenses are rent, travel, advertising/media buys, and salaries.

The candidate is eligible to receive a salary no more than the amount received for the position they are running for or what they earned in the previous year.

If the campaign does not win; where does that money go?
If a campaign loses, there are restrictions on where the money can be sent, candidates cannot pocket the cash; three are some expenses that are allowable.

Immediately after the elections, funds are used to pay campaign debts, often reimbursing the candidate for money they contributed.  If there are funds remaining after reimbursement, they can be used to fund future campaigns.  A campaign can contribute to other campaigns or donate to charities.

Can our democracy be bought?
Billions of dollars going into our political system each cycle and in most cases candidates who spend more tend to win.  Spending on this level prohibits who can run for office and makes winning even more difficult.

While our democracy claims to be for the people by the people; but 14 billion dollars spent seems almost transactional as if a price tag has been placed on the electorate.

The Financial Flipside
In Episode 26: Follow the Money we touch on this idea – what do you think?  Are our votes for sale?  If so, what do we get for our votes?  Does this kind of spending threaten our democracy?

Let us know your thoughts in the comments.

Financial Flipside is a monthly podcast where we talk about the politics of money and how economic issues impact our daily lives. Our episodes cover everything from trade to tax reform, from cash flow to credit, from the history of money to the economics of immigration, all in a way that is frank, accessible, and (hopefully) fun.