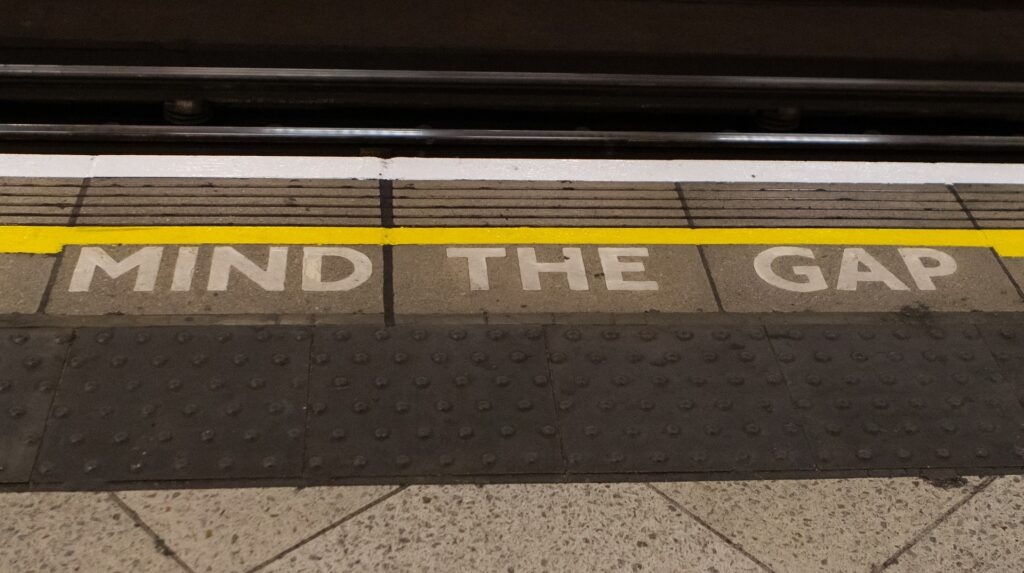 Taxes took center stage at the Met Gala recently, when Representative Alexandria Ocasio-Cortez (D-NY) attended the event wearing a white gown with “TAX THE RICH” emblazoned on the back in red. The ensuing discussion was wide ranging, covering everything from the designer’s background to Ocasio-Cortez’s salary and net worth  and the ethics of politicians attending the Met Gala at all. There were even articles that worked the dress into a wider discussion of the Democratic party’s tax plan. Whatever you think about the dress, politicians attending museum galas in general, or Alexandria Ocasio-Cortez specifically, the message was clear and called attention to a real issue: the fact that the  amount of tax some of us pay relative to the money we make doesn’t seem to add up. Further driving this point home is the recent release of the Pandora papers, the largest release of offshore financial information in history which shows how wealthy individuals from all over the world store their wealth and set up trusts in places like the Cayman Islands or South Dakota (yes, it turns out that South Dakota is a major tax haven), where it’s less subject to what they view as “unfavorable” taxation.

Speaking of taxes  and things that don’t add up, that brings us to the subject of this episode: we’re talking about the tax gap, that is the yawning void between how much tax is owed and how much tax gets paid to the IRS. Where does the tax gap come from (hint: not always where you think)? Why are some people so reluctant to pay their fair share, despite having more than enough money to do so? We also take a detour into dynastic wealth, moral millionaires, and what money does to our brains.

Links, etc. are below the cut:

ProPublica’s The Secret IRS Files series of stories on the taxes of the ultra wealthy, including an article about how and why they conducted their reporting.

Abigail Disney on what wealthy families teach their children about holding onto dynastic wealth.

The IRS explains the tax gap

Another primer on the tax gap and its components, this one from the Center for a Responsible Federal Budget

A closer look at the IRS’s tax gap numbers.

Examining who commits federal tax evasion and why.

Who gets audited? The IRS has admitted that it’s just easier and cheaper to audit poor and working-class people.

More than 130 countries have agreed to a 15% corporate minimum tax.

According to the International Monetary Fund, healthy countries run, in part, on tax revenue.

The number of people renouncing US citizenship hit an all-time high last year, mostly out of a desire to pay less taxes?

Looking at “golden passport” programs in Malta and Vanuatu

Does money change the way we relate to others?  [An interesting article to revisit in light of the global popularity of Squid Game, a South Korean series about heavily indebted people playing life-or-death versions of childhood games for an enormous cash prize-L]

From the Cleveland Clinic: Why “retail therapy” makes us feel better

From the Harvard Business Review: Don’t estimate the power of luck when it comes to success in business.

The International Consortium of Investigative Journalists has done some really in-depth, excellent reporting on the Pandora papers: What’s in them, and what do they teach us the strategies wealthy individuals use to avoid taxes/hide their wealth?

Entrepreneur and venture capitalist Nick Hanauer joins the chorus of rich people asking to pay more taxes in order to grow the economy.

Are you sure want to cancel subscription?