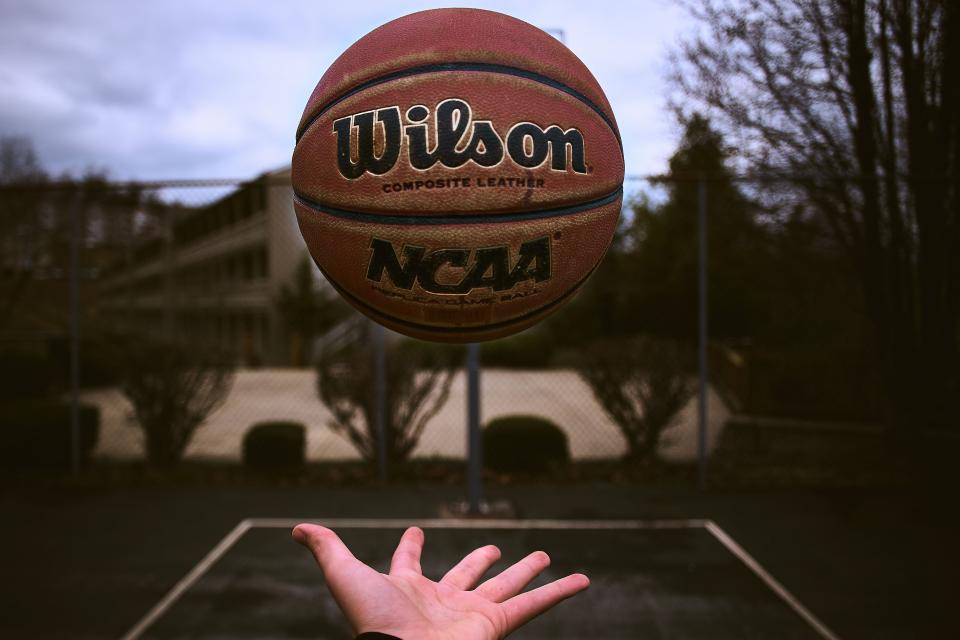 Today we’re giving you a peek behind the scenes with an episode about one of our favorite pre-show topics: college sports [note: we’re both dyed-in-the-wool Duke fans. What can we say? The idea of your college as “the mother of your soul” definitely holds for us when it comes to sports loyalties]. This is perhaps the best and the worst time for a discussion about the economics of college sports: on the one hand, basketball and football seasons are underway; on the other, things are moving so fast that we had to include an update in this post.

In a move that will likely not surprise you once you’ve listened to the podcast, the NCAA Board of Governors made a unanimous decision to extend the right to receive compensation for the use of their names, images, and likenesses  to all college athletes, an about-face from its earlier promise to contest California’s Fair Pay to Play Act. Of course, the NCAA is still a (non-profit) business, so this decision isn’t necessarily an indication of its newfound “wokeness.” They’re still obsessed with “student-athletes,” recruitment outcomes, and using amateurism as a barrier to further discussions about paying athletes, but the NCAA is at least paying lip service to a desire to move with the tide of history. More importantly, college athletes will get to reap some of the financial benefits of the enormous amount of time, energy, and effort they’ve put into playing the sports of their choosing. We definitely plan to keep an eye on this story as the NCAA rolls out its plan.

Now that that’s out of the way, we hope you’ll enjoy listening to this episode as much as we enjoyed recording it. In addition to the fallout from the Fair Pay to Play Act, we discuss revenue sharing, Zion Williamson’s impact on the stock market, the history of NCAA vs. athlete lawsuits, position stacking, and what happens when a city hosts a college sports tournament. Oh, and James pours one out for EA Sports’s NCAA Basketball and Football franchises. There’s also a sports-related update from our Black Capitalism episode.

Finally, we’ve got a question and an announcement: Will knowing that players are receiving some compensation change how or whether you watch college sports? How? Why or why not?

In addition to sharing your thoughts with us via social media (@financeflipside on Twitter, Facebook, or Instagram), you can keep the conversation going with us and each other  in our new Facebook Group, the Financial Flipside Group Chat. The group is private, but if you head over to our Facebook page and leave us a message or find us by searching for the group name, we’ll gladly let you in. Here’s to more real money talk!

Missed an episode? Catch up on our Episodes page or subscribe via Apple Podcasts, Google Play, Spotify, Stitcher, or wherever you get your podcasts. If you like what you hear, leave us a five-star review on iTunes; reviews help more people find the show!

Show notes and bonus content are, as always, below the cut.